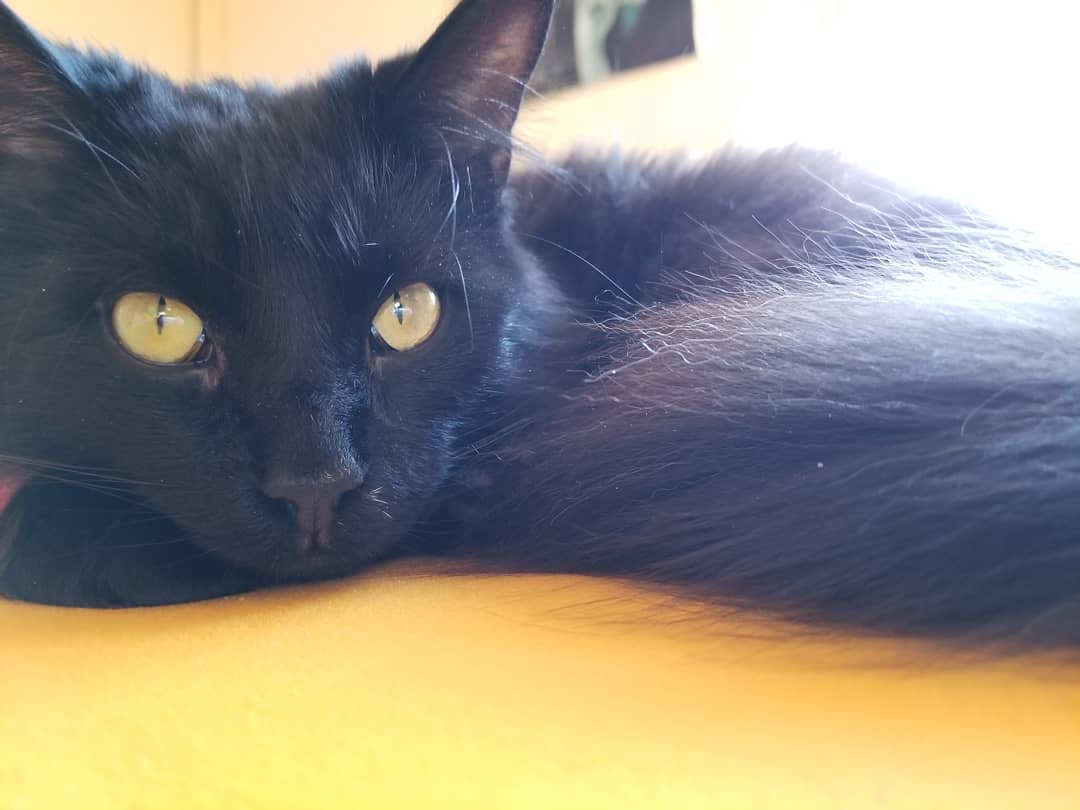 First off, Law & Order: Special Victims Unit is my current go to. When I only had Netflix they had a few seasons, but they were all newer seasons. Well we signed up for Hulu and they have ALL the seasons, including the current season. I love that they add new episodes weekly, but I seriously need them to stop so I can at least make it to the half way point. The good thing is, I have around 290 episodes left. That means I’ve watched over 100 so far. It’s just going to take me so long to get caught up.

I’m not going to lie, when I’m getting a bubble bath I found a way to sit my tablet so I can even watch it in the bath. When I’m getting ready for dinner though, that’s when I’m not watching. last week my boyfriend & I bought my mom a new phone. Her phone was the one I had before I bought the S8. That phone I had was…crap. You couldn’t do anything on it due to the OS taking up nearly 80% of the memory. We found the Moto X4 on Amazon for a good price, so we just figured it was a lot better and bought it for her. We dropped it off to her last Saturday, helped her set it up and everything. I ordered her a case for it this week and it came yesterday. She’s talking about coming up to see me sometime this week, so she’ll finally get the case. I didn’t really play on the phone once it was set up, but it looks like a nice phone. She really just uses it to text and take pictures of the kids. As I said I get a ride to work from my boyfriend in the morning. He drops me off at the shopping -plaza at around 8:10am and I don’t start until 9am. So I go to Earth Fare and grab a smoothie for my breakfast & read. I’m currently reading this amazing book! I’ve read both of his other books, so I was super excited when I found out he was going to be doing a new book. I pre-ordered it but with how I used to work, I didn’t want to do anything after work besides veg out. I’m only about a chapter in, but I’m loving it.

Since I know I’ll be able to have time to read, I went ahead and ordered my next book to read. I’m not a stranger to Clive Barker and knowing he writes novels as well. I picked this one as my first read because I love Pinhead.

One amazing thing about my current work schedule is the fact that I actually feel like cooking dinner and don’t have to go to bed as soon as I eat!

So now my weekly routine is to get my recipe binder and go through the list of recipes and pick for each day of the week. I made a list out of some of my books of recipes we want to try and we’re just working out way through that list. Some days I don’t cook, like today I was going to make a breakfast casserole but we’re just going to do leftovers – and since the casserole was made from frozen items it’s something I can make another time.

I even write the menu on the calendar we have hanging in the kitchen. I like having this set routine for dinner. Last week we had Taco fries – an awesome cheap dinner! Friday we had green beans, mashed potatoes and “duck” in orange sauce.

Since I’m able to cook and enjoy the food, I’m sure I’ll finally get around to fixing my recipe section. I know it’s going to take a long time to get that done though.

And the last thing I wanted to talk about – well more like show you guys – is Ash. I mean, who doesn’t like a black cat named after Bruce Campbell’s character in the amazing Evil Dead films?!