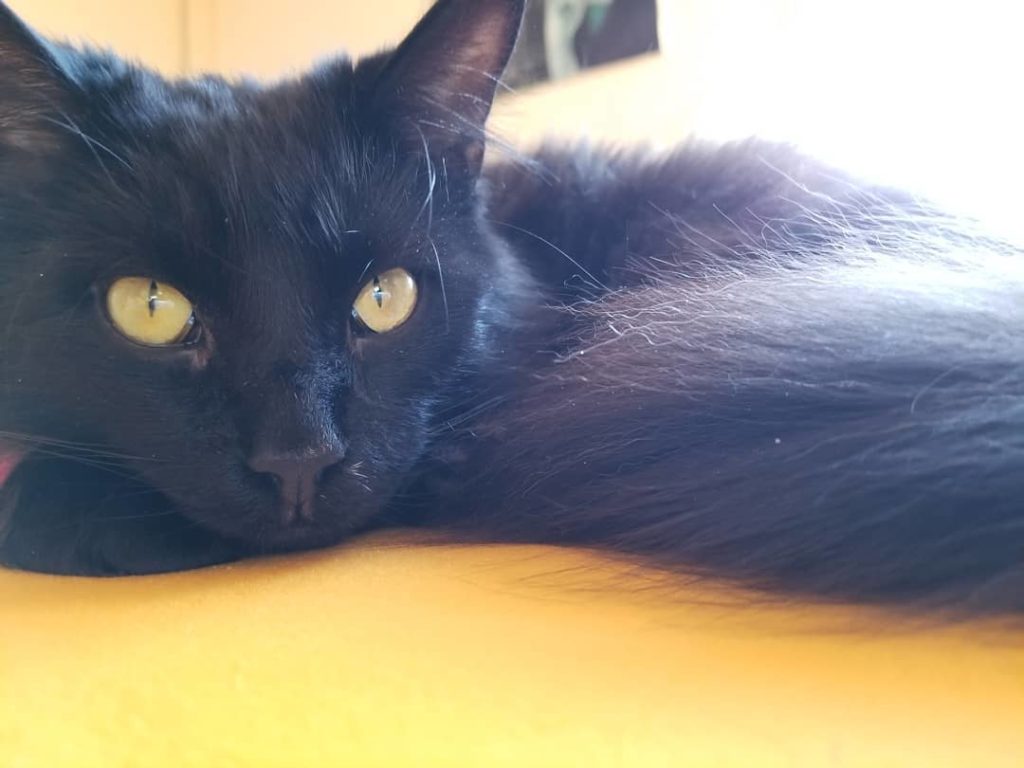 First off, Law & Order: Special Victims Unit is my current go to. When I only had Netflix they had a few seasons, but they were all newer seasons. Well we signed up for Hulu and they have ALL the seasons, including the current season. I love that they add new episodes weekly, but I seriously need them to stop so I can at least make it to the half way point. The good thing is, I have around 290 episodes left. That means I’ve watched over 100 so far. It’s just going to take me so long to get caught up. END_OF_DOCUMENT_TOKEN_TO_BE_REPLACED