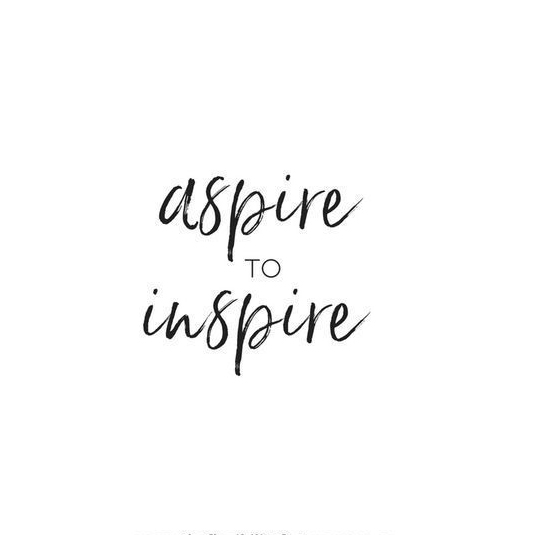 I am officially a female business owner. I filed the LLC for The Purple Dahlia Bakery ltd last week, it was approved! I’m currently waiting to receive first drafts of possible logos – which I can’t wait for! Once I have a logo I’m going to get a few business cards printed.

As far as the kitchen goes, the main walls are 100% painted! There’s a small “closet” in the kitchen area which I’ll be keeping the large bins of flour & sugar in – I started painting that today. I realized how small it really is once I had a couple walls painted and went to move…I backed into the wall and had yellow hair until I took a shower.

Today while I watched movies I looked around online for a freezer/refrigerator. I found one I actually love, but I have to measure the area to see if it will fit. I also found a few other things I’ll need for the kitchen.

Even though the kitchen isn’t finished and I can’t have the health inspector come and do the inspection, having that LLC finished is like a huge step for me. The next thing is going to be turning on the electric on the floor. We’ve been working without it because what we’ve been doing we don’t need power.

I’ve also been working on my other side business during this stay-at-home order. Yes, my little craft business is also called Cats And Cakes. The idea is to at some point possibly add an area on here where you can purchase some of the items. This past week I was able to get all the earrings I’ve made onto cards…which felt like it took forever. I’ve also been sewing headbands like crazy. I’m nearing the end of the headbands until my blue thread arrives in the mail. I ran out when I was nearly finished with the blue headbands in adult size.

I don’t see be doing any craft festivals this year at all. my mom and I did two last year – they were the first two I kind of did on my own. I was looking forward to doing a few more this year, until Covid-19 hit. I do have a shop on Etsy, but I don’t have anything in it yet.

Talking about Covid-19, let’s get that out of the way. Ohio is starting to open on May 1st. I feel like it’s too early and I understand how people feel. The governor is going to phase the opening, I don’t see going back to work or being able to until Phase 3…so like the June I think. I miss working, I really do, but I also don’t want to see people putting their health on the line just to make others happy. It’s not worth it. Ohio is still having issues with their unemployment system as well. I know a few people who have been out of work since at least March 15th and haven’t received any money form unemployment – which is crazy. I understand they’re overwhelmed with the amount of people applying, but waiting that long is just nuts. Ohio hasn’t added the extra $600 either – but it was mentioned it should begin going out this week…we’ll see if that’s true.

We did order dinner tonight from a local restaurant and went to pick it up. There were just so many people out, like a normal Sunday. I couldn’t believe it.

If you know me, you know I love horror…but you also know my love for Sonic. Growing up the Sega was my gaming system. Last week Jason bought me this. It even has a speed run! I only have one of the speed runs unlocked right now though.

This week I’ve kind of slacked off when it comes to cooking. Once it hit Thursday I was like, I’m done. This week I’m hoping to go through what little bit of stuff we have left in the fridge and maybe finally clean the pantry out. Though I realize we have an odd amount of noodles.

One morning last week I did made baked french toast. It does look kind of odd, but it wasn’t that bad. I made a strawberry jam and homemade whipped cream for it.

On Easter I didn’t have what I needed to make a little carrot cake, so I made a mini chocolate cake. The leftover cake I mixed with the leftover frosting and rolled into cake balls.

I currently have the lemons to make a lemon loaf cake. That is on my to-do list tomorrow afternoon. I have a recipe for cinnamon rolls, the recipe only makes 4 cinnamon rolls too. I’m hoping to make those for breakfast one day this week.

And lastly, a picture of Ash I took today. Don’t mind the rust on the rail. We’re in the process of painting the hallway and everything, so that will be sanded down and all fixed up. Since I am a cat mom, I’m going to be adding a page that will be Ash pictures. Just pictures & pictures of Ash. …because why not…

I am also considering adding a page that will be pictures of desserts I’ve made. I mean, I do have the time to do it right now.

I think the next post I’ll be doing is going to be all about the movies I’ve been watching. I’m one of those people who always has to have some kind of background noise. During the day while Jason is working from home I try to stay with a movie so people don’t hear me singing in the background.