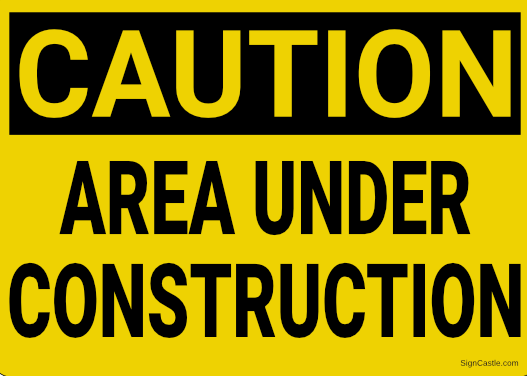 These past weeks have been hard for everyone. I realized yesterday I’ve been out of work since the 23rd of March. It honestly didn’t seem that long. Yes, as many people I am one who has been part of a mass layoff. I’m also in Ohio, we’ve been on a stay at home order since around the same time. It was suppose to end Monday, but was extended to the end of April. I honestly see it going past that even. Kids have been out of school, everything is closed and stores are limiting the number of people allowed in at a time. I have been able to keep myself busy at home though! My boyfriend has still been working, but working from home. For the most part during the day I hang out with the cat and deal with a hobby or two of mine. We still have dinner the same time and find something to do together at night.

Over the past week and a half I have made over 100 cloth masks for people who need them. We have been lucky enough to cut down going to the grocery store to once every week & a half. I know a lot of people can’t do that and there are people who still have to work. My mom has made a lot more than I have, she started with making herself one due to having health issues to begin with. It’s been crazy making so many masks, but at least I know they’re being put to good use.

I’ve also spent this time to cut out more fabric project that are not related to what’s going on right now. Things to keep my mind from thinking about what’s going on. I have sets of cloth coasters cut out, headbands, little pen holders and cup cozies.

I’ve also taken this time to move things around in my craft room. My craft room also has my computer in it, so I spend a lot of time in there no matter what I’m doing. These past few weeks I’ve been in there at least once a day every day.

I found a random cart thing in the empty bedroom that I was able to use for fabric storage, so that cleared a lot of room up. Now I’m down to going through all my beads and just the little time consuming stuff I really don’t want to do.

I was also able to hang up some artwork I’ve been needing to. The last two smaller pieces of art are by Theater Of Creeps. I just LOVE them.

This unexpected time off has also given me time to have no excuse to work upstairs.

We have a 3rd floor, which was an apartment at one point in time. Well, I’m turning it into a little bakery. This picture will be where the kitchen is – well this will be where the sink and oven will be. The refrigerator will be in another room due to the size of the kitchen. I have 3 of the walls painted! Tomorrow is going to be fixing up a bit of drywall on the last wall. I’m going to focus on one room at a time just to get it finished. If I tried to do all the rooms at once I would just go nuts.

The second room I’m going to work on, I think, will be the room where the refrigerator will be. Part of the ceiling has to be replaced though, so I have to pay someone to fix that. It also has carpet, which I’m removing all of it. I’m going to get a printed vinyl because it’s going to be super easy to clean.

The last room is the biggest room, and possibly may end up housing my sewing stuff – just depends. I’m going to get at least two tables to place in this area so I can have little craft parties as well as dessert tasting for new recipes I’m working on.

I still have so much more left to do though.

I hope everyone is finding their own way to get through these hard times. We’ll all come out on the other side, it doesn’t seem like it now but we will.