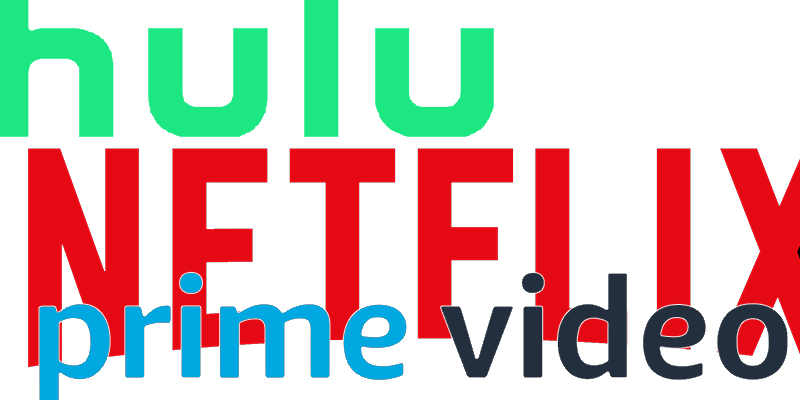 So, this is actually the last film we seen in theaters. It was released as a PG-13 film, which I don’t really watch a lot of anything that’s PG-13. The costuming for this film was amazing and it help set the whole feel to the film. When we went to to see the film it was kind one of those where we just wanted to see a movie and we agreed to this one. In the end, it was actually pretty good. I want to watch it again once it’s on VOD.

I didn’t have a chance to go see this one in theaters and I’m sad that I didn’t. I can just imagine what it was like to see it on a big screen. This was one of my favorites of 2019 for sure. The acting in the film was superb, but I was watching it for Willem Dafoe – which my favorite film of his is Antichrist. The acting mixed with the photography/filming brings everything to life. Robert Eggers has shown through the two films under his belt that he knows how to bring a script power with just the filming.

This was one of those “Hey it’s free on prime” movies. It was okay, it just wasn’t what I wanted to watch that day. When I watch a “ghost” movie, I want it to make me look around my house and wonder if I’m alone. This movie…did not do that. I was disappointing in general.

We watched the first one as my birthday movie in 2017 when it was released and I really liked it. I thought this one would be somewhat the same. I mean, it was okay but it could have been so much more. The sharks were just kind of a joke to me in this film.

This is another one of those movies I found for free on prime. It could just be me, but I couldn’t connect to the film. This means…I didn’t finish it. The concept of the film is awesome, but the way it was carried out wasn’t.

This film has had a hard time, I think it gets most of the bad reviews just for the fact of the director: Fred Durst. I have to say though, I enjoyed this film a lot. I couldn’t believe I was watching John Travolta.

Everywhere that I look says the release date is February 14, 2020. But my friend at work is friends with the director of the film. She was able to get me the DVD/Blu-Ray combo as a Christmas gift and she gave it to me a couple weeks ago. I mean, my name isn’t very common – especially with it spelled the way I spell it – so having this movie is awesome. Plus, it’s my favorite genre. I told her that she’s going to make it super hard for anyone to top this gift, EVER. This film goes to 0 to 10 – slowly but it draws you in and you’re part of every minute. From something that seems innocent to watching it quickly take a turn. And one part of my film my boyfriend did gag. There’s so much more toward the end of the film – and I LOVE that. It’s not gore just to have gore, it plays into the story you’re watching. I highly suggest finding this when it’s released.

Author: Christa
Filed Under: Movie
Tags: Horror, Movies
Getting back to it
Too Spooky For The Spooks?