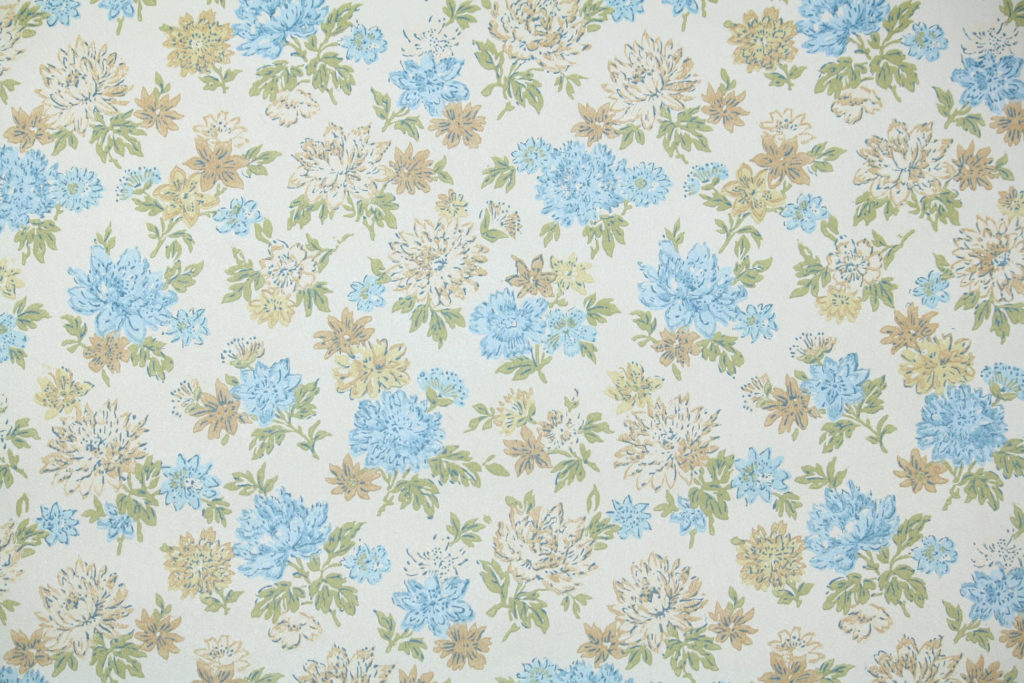 My first post on Cats And Cakes! Kind of scary, but excited at the same time.

I started blogging at my old domain – stupid-eyed.net – when I was around 18 years old. I’m 30 now, and a lot has changed. I thought it was time for my domain to catch up with me and go through a change as well. That’s where CatsAndCakes.Net comes in.

The name of my new site is simple – I’m a cat lady and I love baking. It’s totally me. I have to say I have a thank you to give to Christine for helping narrow down my choices. Once I had them narrowed down, I asked a few more people. Basically I took a poll to see which domain sounded more like me. Doing that works – but make sure all the ideas you’re using, you love. I had to stay away from using anything horror related in the name…I mean bloody cats…that sounds bad.

I’ve quietly spent the past few days building the site, narrowing down what things I want to keep, and getting ready to add more things. I know it’s kind of bare right now, but that will change in the coming weeks.

I’m rebuilding my recipes from scratch – just starting over with all the recipes I have. This should make my boyfriend happy because it means I’ll be cooking dinner every night during the week. This also means trying new things – which sometimes isn’t that great.

I’m still working on the travel main page, but I do have all the pictures uploaded. This also means I finally have all my Florida vacation pictures up! You can see my pictures from Animal Kingdom, Epcot and Universal Studios! I look forward to my next trip: Chicago E2E2 in April!

When it comes to posts on here, I’m going to have one day a month that’s a photo post. Meaning, I just blast you guys with pictures I’ve taken over the past month. It should be fun to do! I’ll also have one day that’s a movie day – pretty much the same idea as the photo post. This will leave me a lot of room to be able to post more personal things during the weeks. I have a list of ideas for posts I want to do and honestly I could sit down and write at least three posts today! That shows you how happy I am to start over with this new blog.

If you have my link on your sites, please update it! Don’t worry, this will be the only update of my link you’ll have to do for the next 10 years.

Now that I have all of the info about the new domain finished, I can talk a little about what’s been going on lately.

As I said before I’ve been cooking at least 4 nights a week. This month I already have the dishes wrote on our kitchen calendar. Tonight we’re going to have a quinoa bowl with roasted chickpeas. What can I say, food makes me happy. And I’m going to make two little berry cobblers to celebrate something – which I’ll get in to soon. This week we’ll be eating a lot of Mexican spiced foods. This is very unusual for me, but not for my boyfriends. He loves Mexican food. I’m already trying to get some ideas together for next weeks menu – one of them being soup because of the weather.

Do you have a suggestion for a recipe I should try?

The weather has been…annoying. Today from 4am to around 11am it snowed at least 3 inches – I’m sure it snowed more than that. I was at work – I got there at 4:30am. We were so dead I was watching people pull into the parking lot – the few people who came in. One car turned totally around because he was flying while he was trying to turn in. I was so worried he was going to hit the handicap parking sign. To my surprise, he didn’t hit anything. I left work a little after 11am and it took me nearly an hour to walk home – the walk usually takes me around a half hour. No was was out to shovel their sidewalks, so I was walking in snow that was up over my boots. When I got home and took my boots off there was snow stuck to my socks. We’re suppose to go to Cleveland tomorrow night for a concert and I’ve been watching to see if it gets canceled.

I finally have my permit! Yeah, I know I’m weird. I’m 30 and haven’t drove – but I’m working on it. So far I’ve drove the car once and it was at night. The road we live on isn’t really busy, but there are a few people who park on the road. I think I did pretty well. I’m so scared to drive in an area where I’ll be around other moving cars. That’s what scares me the most. I guess the good thing about trying to get all of this done around this time of year is the fact of filing taxes and having that money back when I need to buy a car. That’s the idea for my tax return – but since my insurance was cut off I have to use some of it to get an eye exam and new glasses.

As I mentioned before we’re celebrating something tonight! We’re celebrating the fact that I’ll be putting in my 2 weeks notice at work tomorrow morning!! I’ve been working at the same place since 2014. I moved up to become a shirt supervisor and turned down the offer to become an assistant manager. I’m leaving all of that – but I’m also leaving a restaurant manager who doesn’t pull his weight. On February 14th I’ll be going through orientation to become a prep cook for Fat Heads Brewery! I don’t know anything about beer and well I don’t like beer, but hey I like to cook! A few of you may know I’ve been trying to leave my current job and get into an actual kitchen. Well, I finally made it! I’m so excited to make this huge move. There are a few coworks I’m going to miss so much too, but I need to do this for myself. The chef I’ll be working with was a lot of fun to interview with and he was just so easy to talk to – I look forward to working with him.

I’m excited for this new chapter in my blogging life! So much is changing at the same time and it feels amazing!